There are several middleware already presents in Laravel for User Authentication, CSRF Protection and CORS Verification. We can make our own middleware in order to perform certain operation.

For creating new middleware following Artisan command will be helpful-

This artisan command will create new middleware named CheckAdmin within your directory App/Http/Middleware. We will allow only user whose user type is Admin. Otherwise we will redirect it to login page.

If you want to run middleware foe every HTTP request to your application then list the middleware classes in $middleware property of App/Http/kernel.php class.

If you like to assign middleware to specific route then you have to register middleware to $routeMiddleware property of App/Http/kernel.php class.

Once the middleware defined inside the kernel.php then you can use it in routes like below:

So with above approach you will be able to restrict user for certain URL and set permissions so that only authenticated users can access.

If you’re finding any problem with your existing Laravel application or want a new Laravel website, Hire Laravel developers from Lucid Softech and we’ll happy to help. Call us at +91-7081400666 or write to us @ contact@lucidsoftech.com for a quick start.

About the author : Aniket Gangathade

Aniket is Senior Laravel developer at Lucid Softech. He loves to explore Laravel. He keeps working on new ideas and currently working on some huge Laravel projects. Besides his work life, he loves watching movies and travelling. 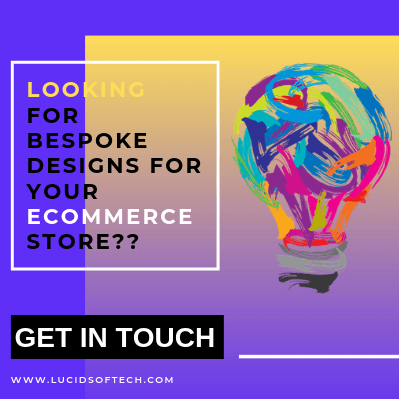 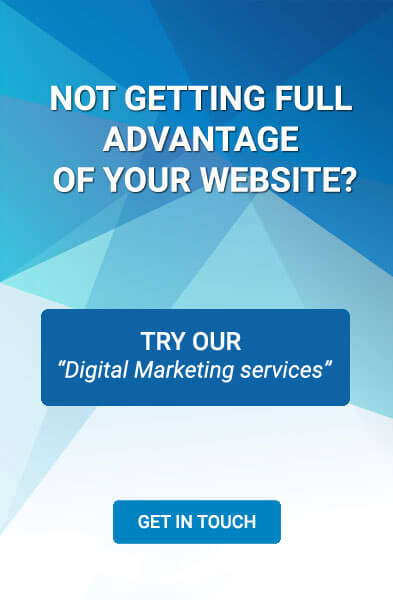